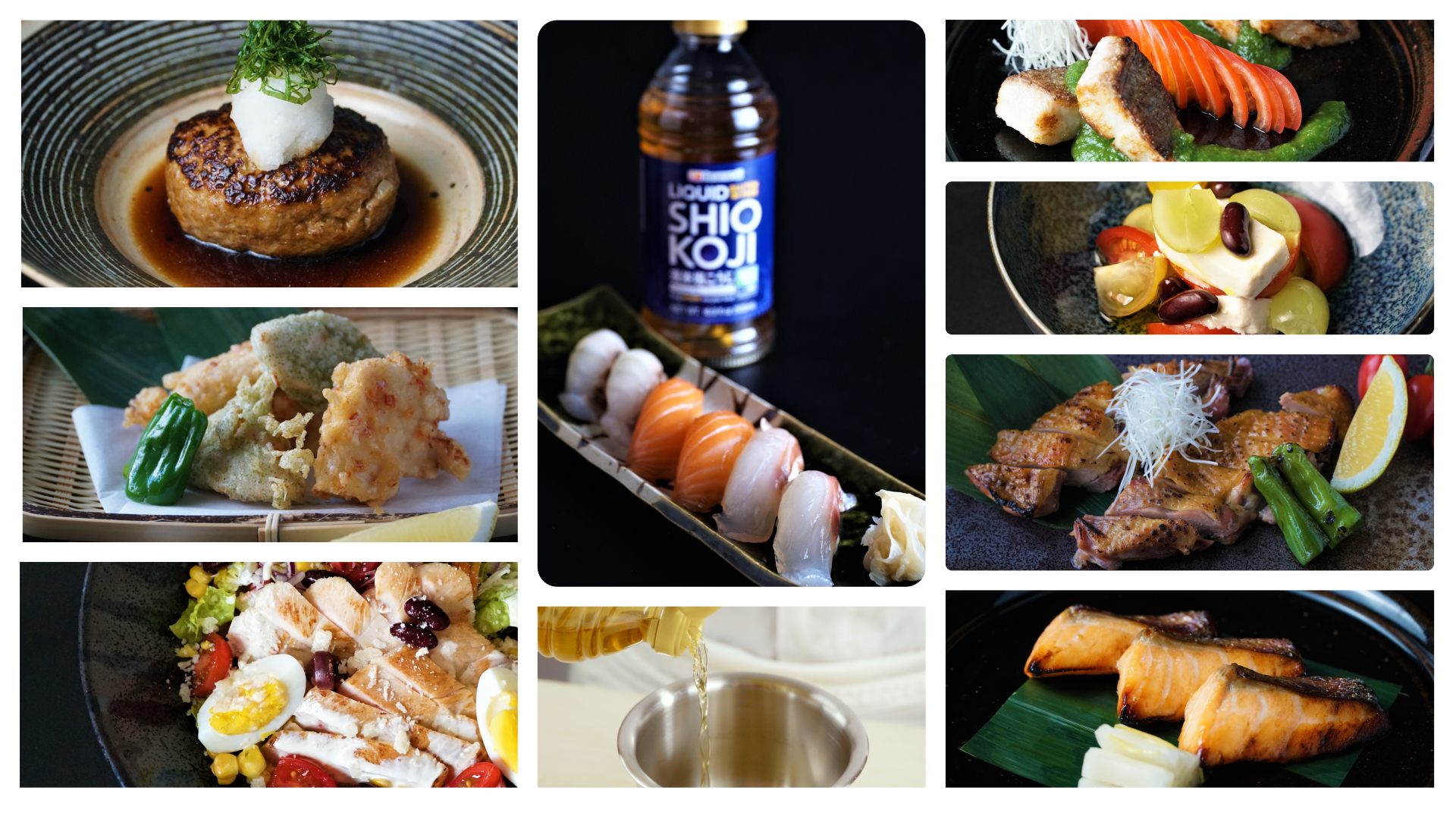 - A Game Changer for All Types of Cooking-

Use Koji for Your Everyday Cooking & Get Mind-Blowing Results! 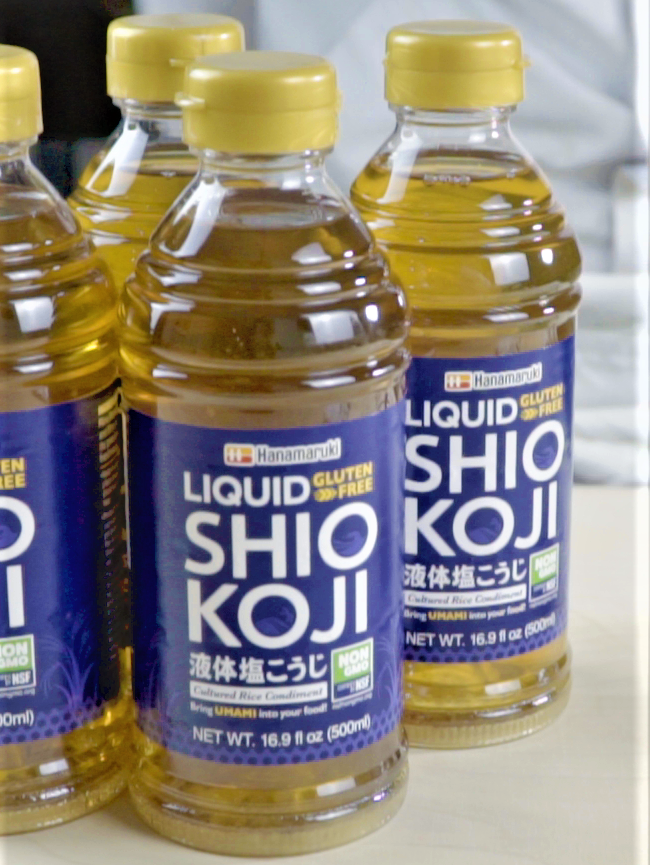 Koji is a heart of Japanese cuisine because it is widely used for producing many of Japanese traditional ingredients such as soy sauce, sake, mirin and miso.

Koji became the center of attention in the western cuisine world for the last few years because of its incredible potential to make the food even tastier.

This liquid shio koji carries lots of benefits of koji mold, but it is extremely simple to use it and get mind-blowing results.

Can you believe that all these dishes are seasoned with only one condiment, liquid shio koji?

Note: some recipes use other seasonings as well for the sake of creating variety in taste, but it is not necessary. 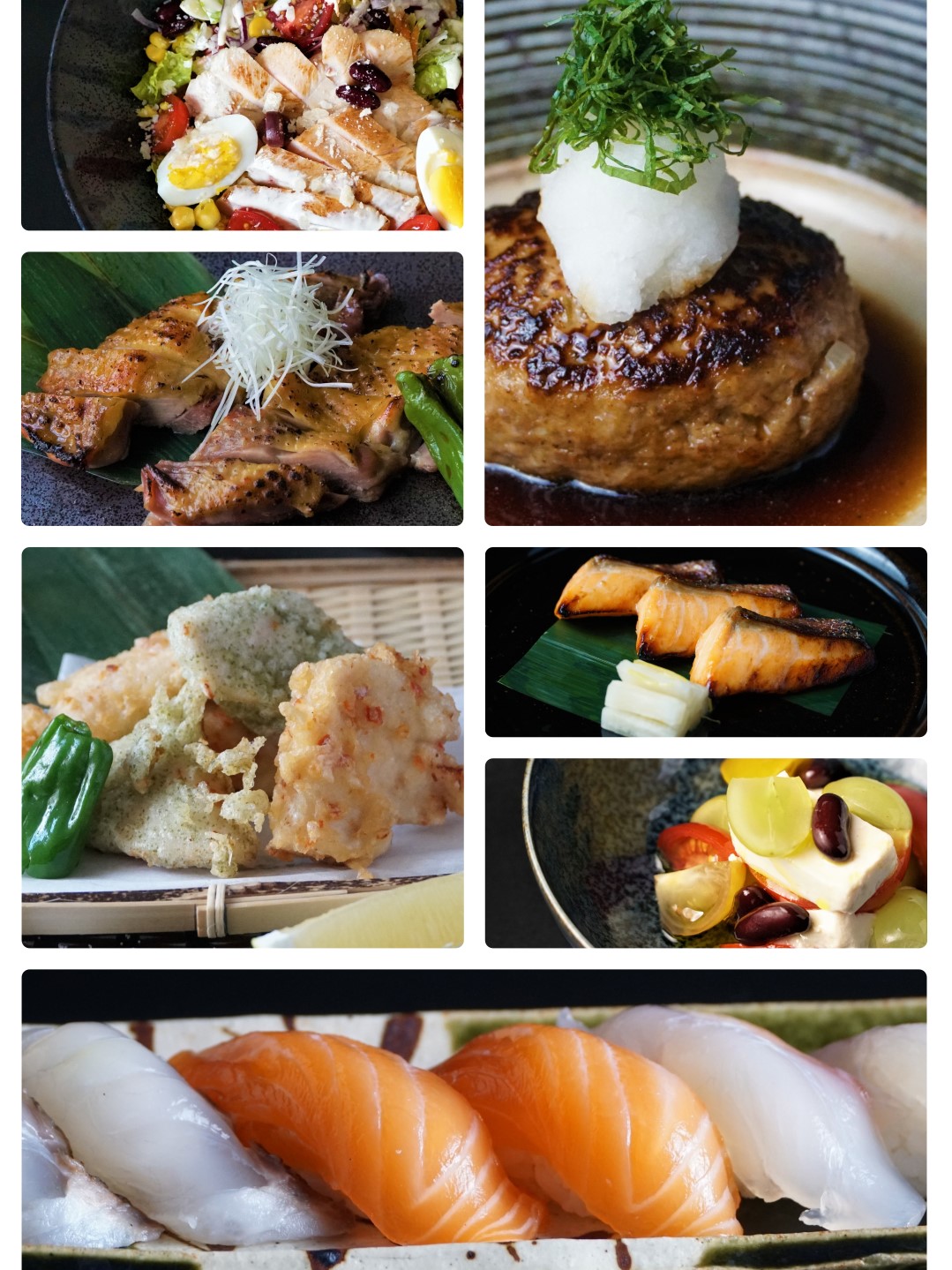 This Course is Available Only with Membership plans

If you already have a membership, this course will be automatically shown on your dashboard. 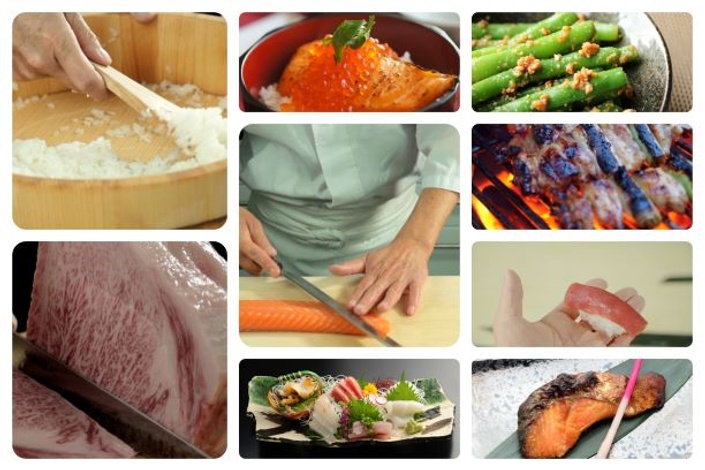 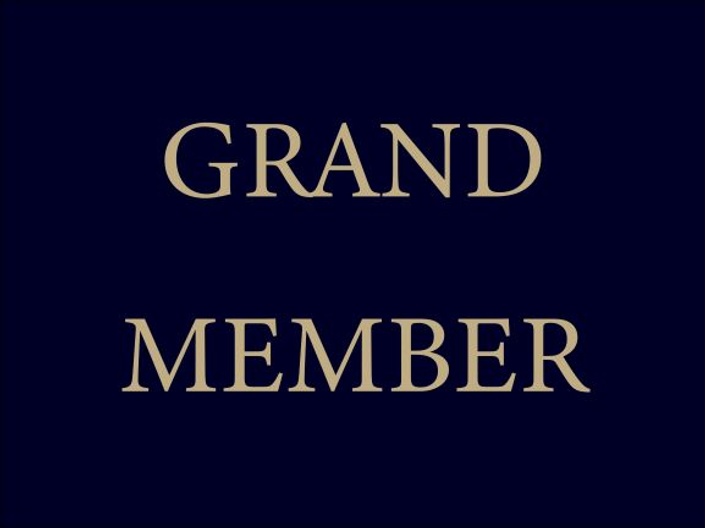 Want to learn ALL? Then this is for you!